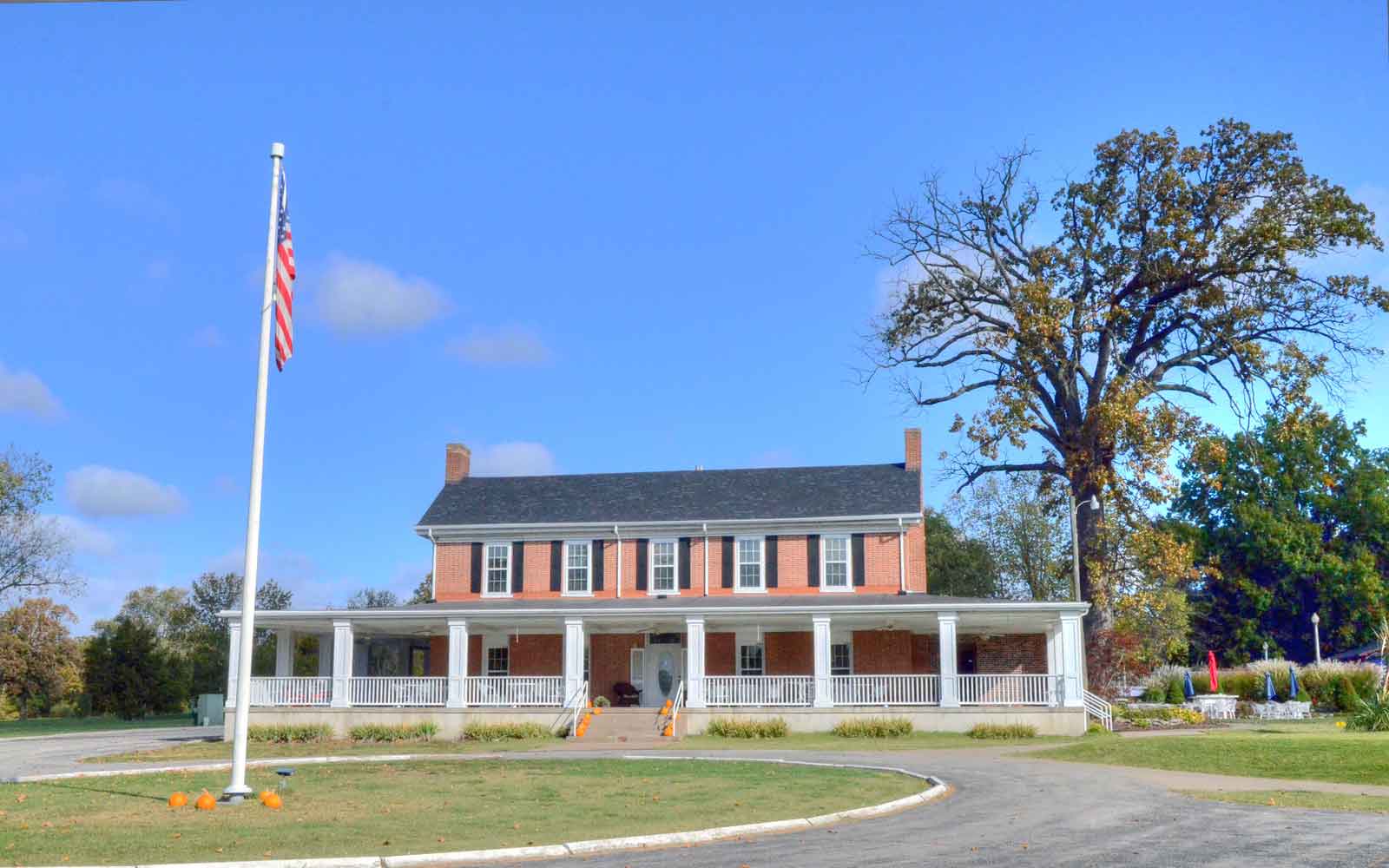 In September 1916, a group of prominent Fulton businessmen sent out a letter inviting interested parties to a meeting to discuss establishing a country club. They proposed a place “where golf, tennis and other rational and healthful sports [could] be cultivated and enjoyed” and expressed the hope that it would become “in a large and pleasant way…a social center for our town and county.” At the meeting, 46 men joined together “for educational purposes” and signed the Articles of Agreement. The proposed country club would be founded “for the development of both the minds and bodies of its members and their families under hygienic rules, and for their intellectual and social cultures; for the promotion of temperance, good citizenship, and other virtues conducive to the well-being of the community.” Almost as an afterthought, the document mentioned that there would also be a clubhouse, golf links, tennis courts, and croquet grounds. Membership would be limited to no more than 60 regular members.

Organized as the Callaway Investment Company, the group purchased for $10,000 40 acres near Fulton from the estate of Sarah Smith, widow of Elkanah Smith. Mr. Smith had owned a mill and had built the family’s home on the property in 1840. Mr. and Mrs. Smith, as well as five of their children and two grandchildren, are buried in a small cemetery located on the present golf course.

It was decided that the Smith’s farmhouse would become the clubhouse for the new country club. M. F. Bell agreed to oversee the renovations which consisted of remodeling the interior, constructing a veranda around the house and converting all existing windows on the ground floor to French doors. The founders then hired Thomas Aitken, a well-known St. Louis sportsman of Scottish birth, to design the nine-hole golf course. In addition to the golf course which quickly garnered praise for its excellent design, the new country club featured electric lighting outdoors so that members could continue to play croquet after dark.

The Fulton Country Club celebrated its festive opening in June 1918 and by the end of the year, the number of regular memberships permitted was increased to 80. Initially, there were four types of membership: Regular, Associate, Junior, and Honorary, but only Regular Members could vote on club business. A regular membership cost $50 with annual dues of $24 for a couple and $20 for an individual. Unmarried women over the age of 18 could become Associate Members, but married women could have regular membership status. Ministers from Callaway County and their wives could join as Associate Members for an annual fee of only $5.